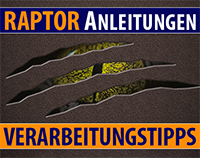 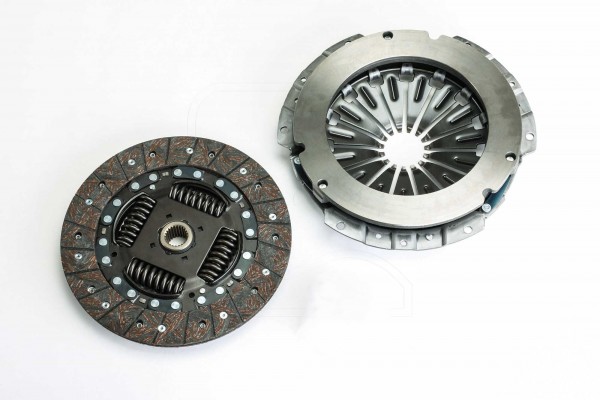 Especially with switching operations under higher load, such. in trailer operation or in performance-enhanced vehicles, enormous forces must be transmitted by the clutch. A common problem with the Defender's original clutch is the failure of the insufficiently sized torsion springs. The torsion springs, which are specially adapted to the Defender Td4, eliminate the familiar problems with clattering or jamming couplings.

Another, but less common problem is the ingress of oil from the engine or transmission into the clutch bell. This oil is absorbed by the porous friction linings and occurs during driving by the resulting frictional heat repeatedly to the friction lining. Due to the reduced traction it comes in the episode to a higher heat development and vitrification of the coverings. The heat is a measure of the converted energy that is no longer available to the drive!
The organic coating used in this coupling can not absorb oil and therefore does not vitrify. It convinces with specially adapted friction modifiers with a soft response and enables a 100% adhesion. Of course, the pads are asbestos- and lead-free, free of other toxic heavy metals and heavy metal compounds.